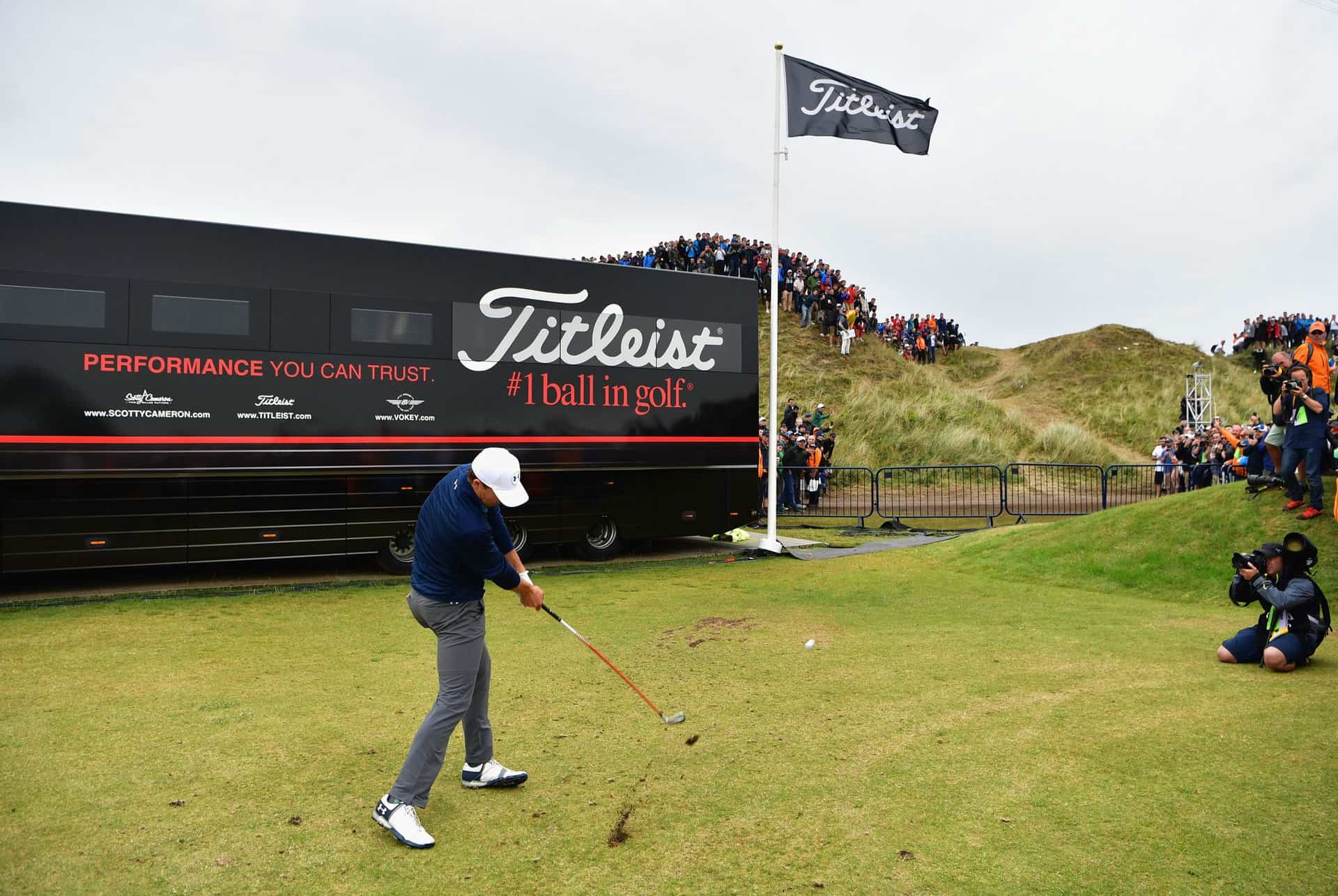 The 2017 Open Championship was one of the most dramatic in recent history. The record books will show a three-shot victory for Jordan Spieth over fellow American Matt Kuchar. However, the drama that led to that margin of victory will long live in history.

Spieth and Kuchar were locked together from day one, neither player straying too far from the top of the leaderboard over the four days. Another contender, Brandon Grace, shot the lowest score ever in a major tournament on day three, with a 62 taking him from four over to four under par.

However, the final day was about Spieth. He led by two shots at the start of the day but was locked at eight under with Kuchar as they approached the 13th hole. A wild tee shot onto a huge dune to the right of the hole, and an unplayable lie may have seen many players crumble. Spieth kept his head, took a drop onto the practice ground and managed a remarkable recovery to restrict the damage to a bogey. Now one behind, he went on a run of birdie, eagle, birdie, birdie, birdie to claw victory from the jaws of defeat.