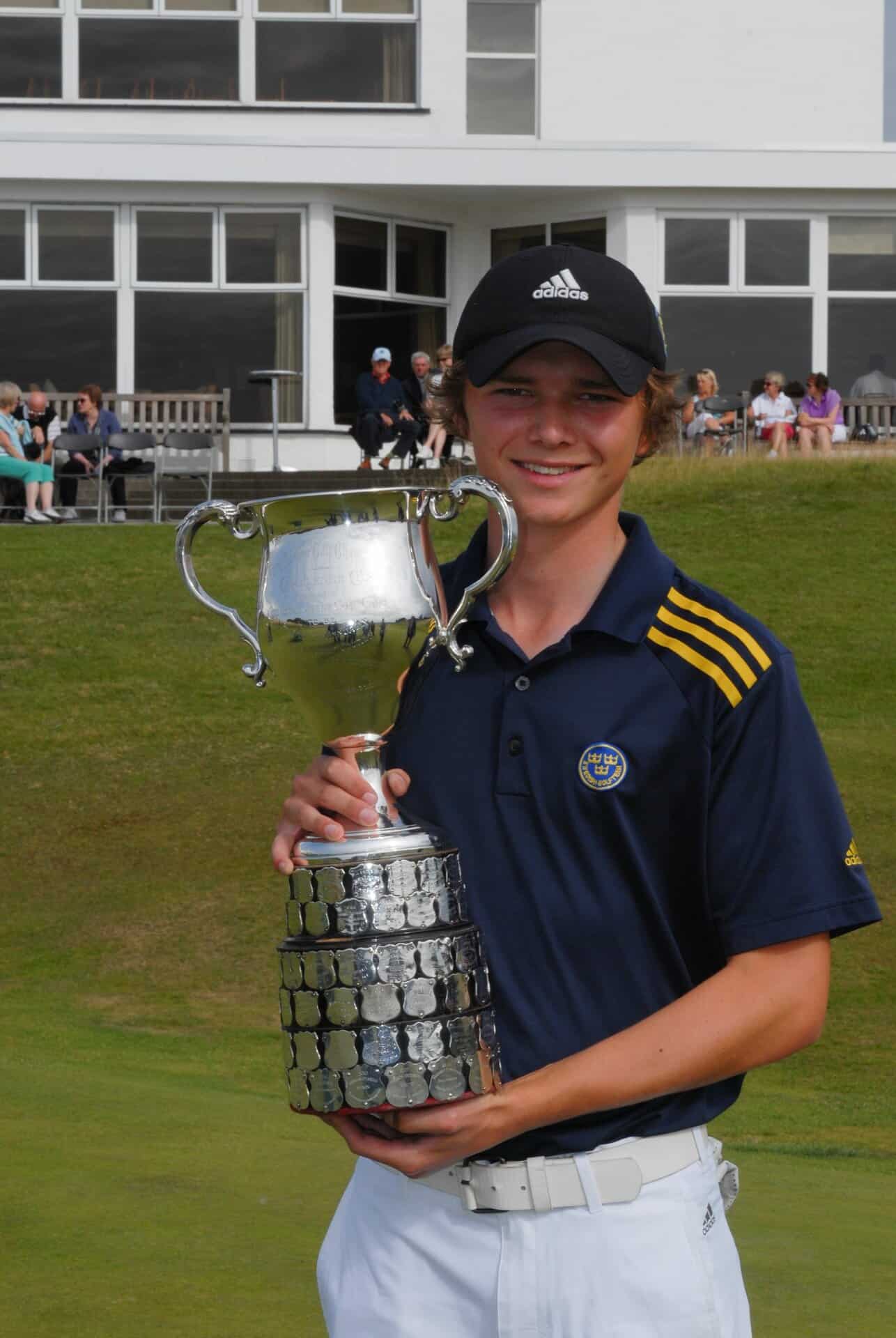 After completing the strokeplay stages of the championship at Royal Birkdale and the nearby Southport & Ainsdale, the knockout stages were held exclusively at Royal Birkdale. The weather was kind to the competitors, with a fresh breeze creating a demanding but manageable challenge on the links.

In the semi-finals, Marcus Svensson overcame the challenge from Marco Penge of England to win one up, and Keegan De Lange beat the young Spaniard Borja Martin Torre 3&2.

In the 36-hole final, Marcus Svensson from Sweden played Keegan de Lange, playing his first golf outside his native South Africa. In the first round, Marcus shot a 66 to be four up at lunch. Keegan came back at him in the afternoon but could never close the gap to less than two holes, and Marcus ran out a 4&3 winner.