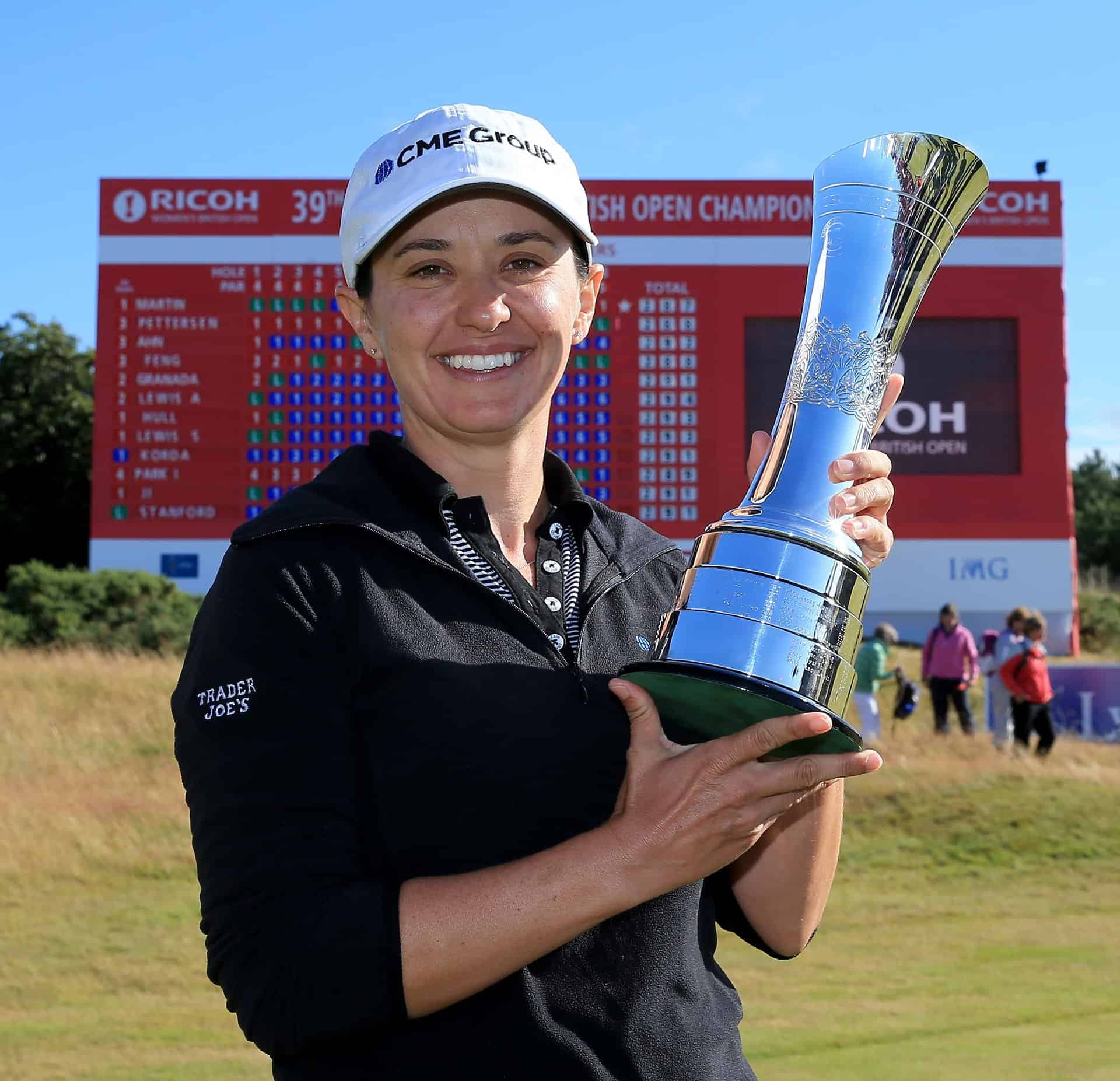 Mo Martin won her first major, one shot ahead of runners-up Shanshan Feng and Suzanne Pettersen. Martin led by three shots after 36 holes after consecutive rounds of 69, followed by Beatriz Recari of Spain and So Rean Ryu of South Korea.

Martin fell three shots back in the third round with a 77 on Saturday, tied with six others for seventh place. She started an hour ahead of the final pair on a clear and breezy Sunday and shot even par, capped by an eagle at the last hole. Her second shot from the fairway on the par 5 nearly holed out for an albatross; it rolled onto the green and struck the flagstick, stopping six feet away. She sank the putt and waited for the others to finish, preparing for a potential playoff. The playoff never materialised as her nearest competition ended one shot adrift, giving Martin the title.