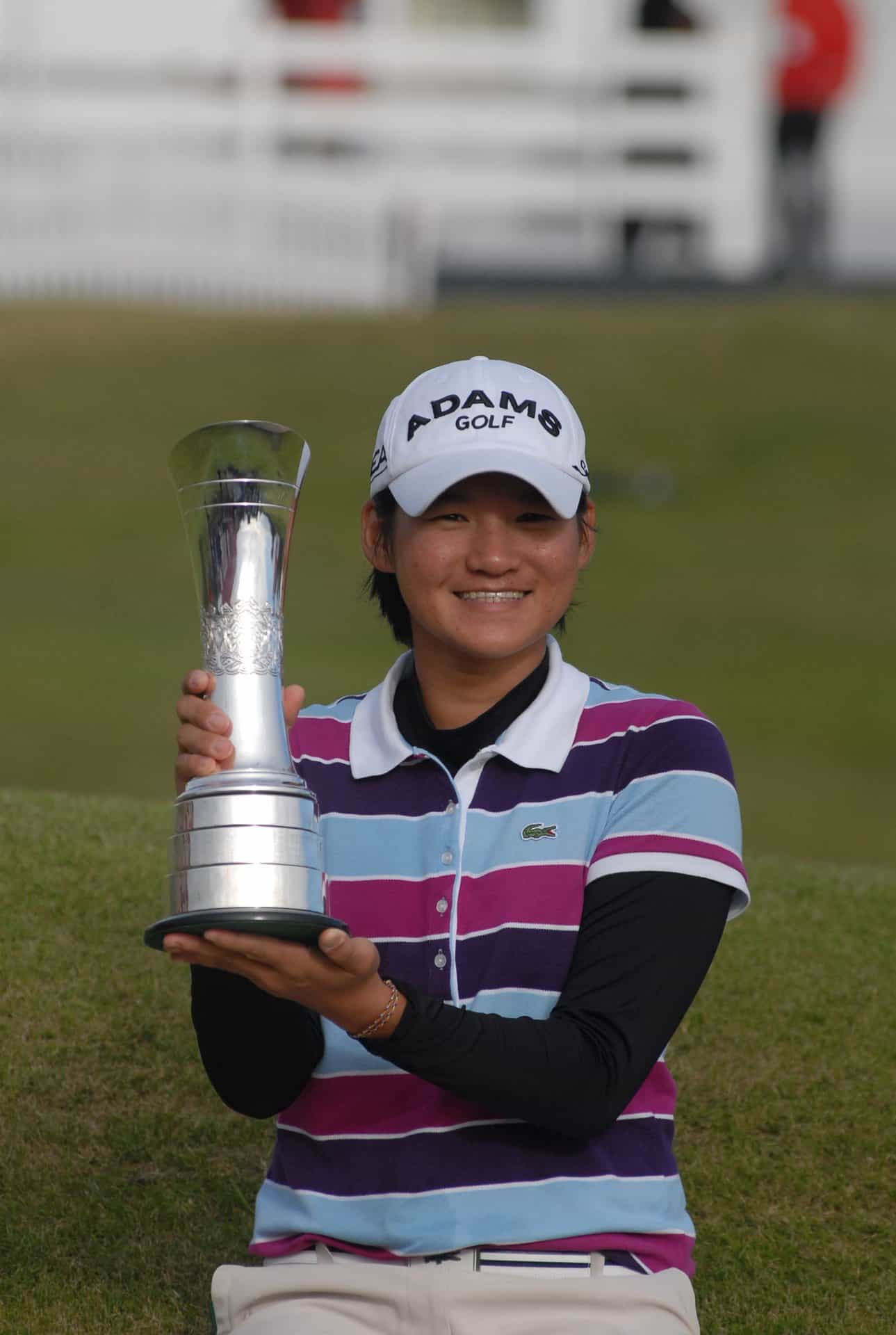 The last week in July saw the arrival at Royal Birkdale of the World’s best women golfers to compete in the 35th Women’s British Open, the fifth time Royal Birkdale had hosted the event. In testing, blustery, and, at times, rainy conditions, the truly cosmopolitan field produced a high-quality display of golf for the sizeable galleries to enjoy, with Taiwan’s Yani Tseng emerging triumphant with an excellent winning score of 11 under par. The 21-year-old greatly impressed everyone who watched her through her demeanour and perfectly orthodox, compact, powerful swing, which produced a ceaseless flow of glorious shots.

She had led the Championship from start to finish and, despite some late anxiety, had produced golf of the highest quality under pressure which deservedly earned her the title, winning by one shot from Katherine Hull of Australia.

Endearingly, the new Champion seemed to be surprised at the warmth of the reception she received inside and outside the clubhouse. Indeed, an occasion to remember.