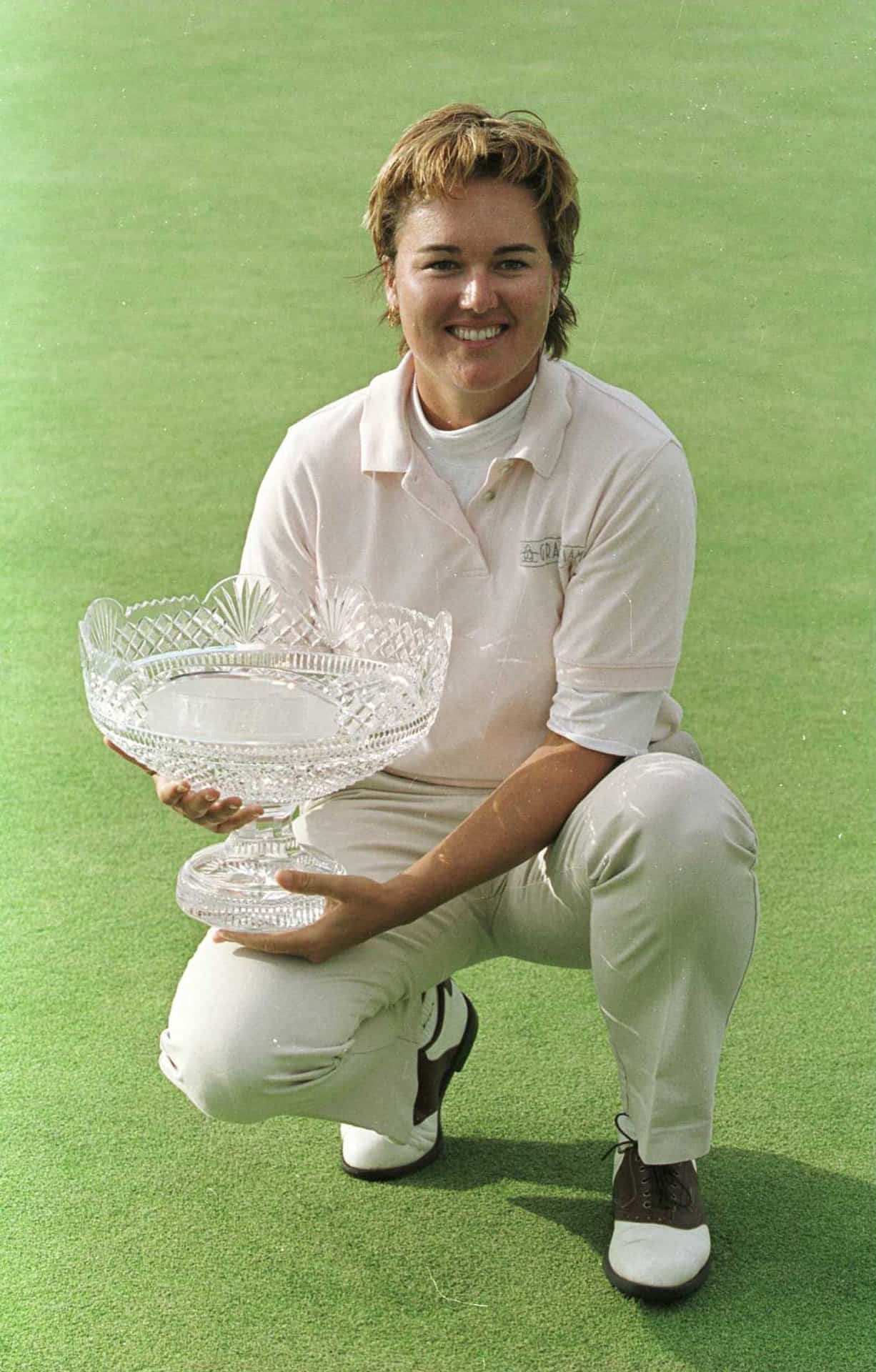 For the first time since 1986, the Club hosted the Women’s British Open Championship. The event attracted most of the top women golfers, including the World’s number one Karrie Webb and the defending champion, Sherri Steinhauer, who, after wins at Royal Lytham in 1998 and Woburn in 1999, was bidding to become the first three-in-a-row winner and the.

Webb shot a five-under-par 68 to take a two-shot lead after the 1st round. Annika Sorenstam, Juli Inkster, Becky Iverson, Sophie Gustafson, and Susie Redman were tied in second place.

In the second round, Gustafson shot a superb seven under 66 to surge to ten under and hold a three-shot lead over Inkster. Another sub-par round on Saturday saw her take a seven-shot and surely unassailable lead into the final round.

Everyone hoping for an exciting finish to this event was not to be disappointed. In glorious sunshine, Gustafson’s seven-shot lead was gradually whittled away until she had two putts at the last hole to secure the championship. It took her only one, and with a two-over round of 75, she finished at ten under to win by two.