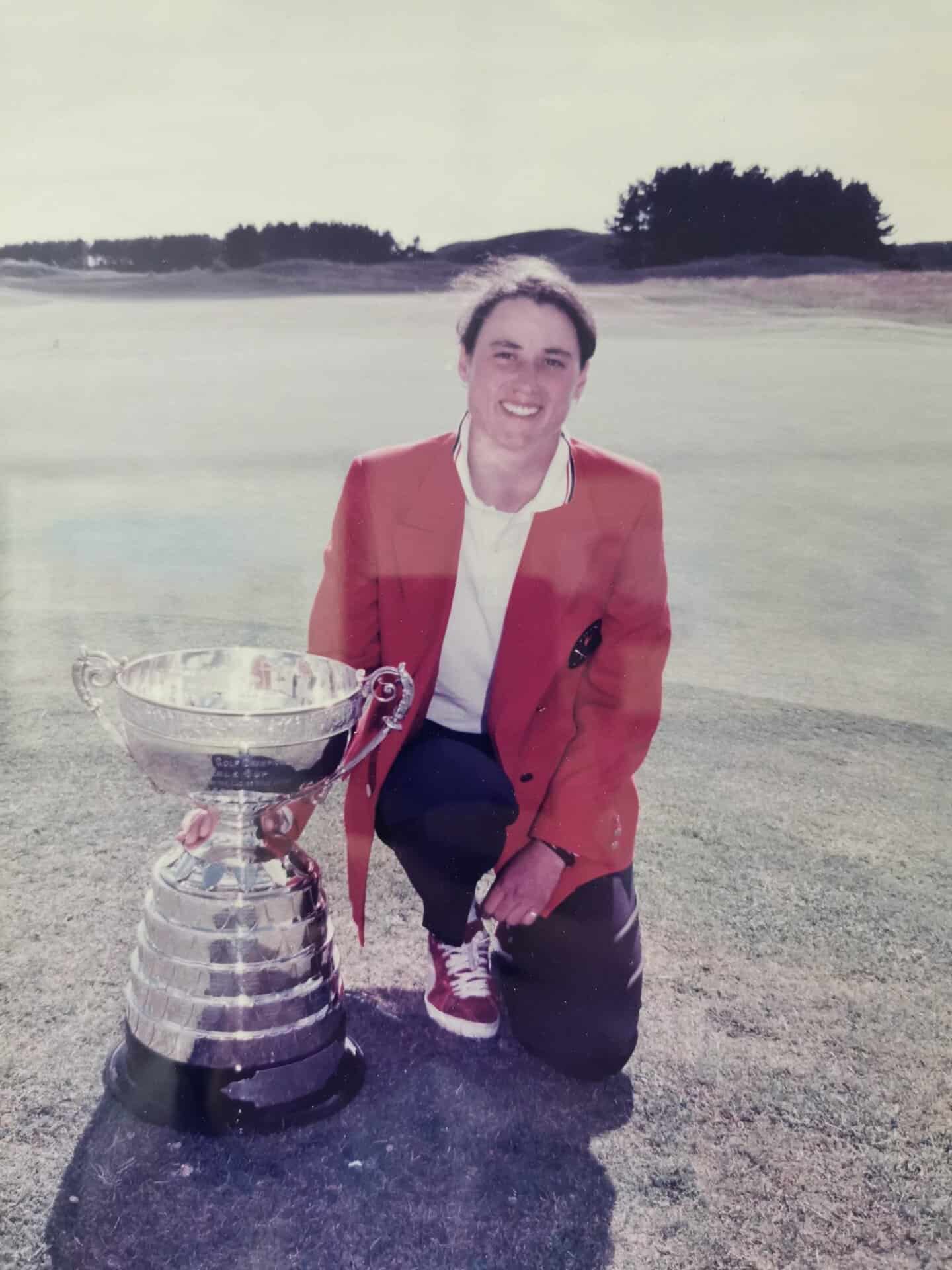 Rebecca Hudson, the former Daily Telegraph Junior Golfer of the Year narrowly failed to win the British Ladies Open Amateur title at Royal Birkdale on Saturday 12 June 1999. She lost the final to French International Marine Monnet, the 19-year-old Parisian who won the British Girls Open Championship at Formby in 1996. All great matches invariably have their defining moments, Hudson’s three putts at the 145-yard par 3, allowed Monnet to take the hole even though she was bunkered from the tee. It came at an unfortunate time for Hudson who fought her way back from two down to level. Monnet took the hole after splashing out and rolling in the putt.

Earlier Monnet had put paid to Kim Andrew’s hopes of becoming the first player for 27 years to secure back-to-back victories in the Championship while Hudson knocked out fellow international Fiona Brown in the semi-finals.