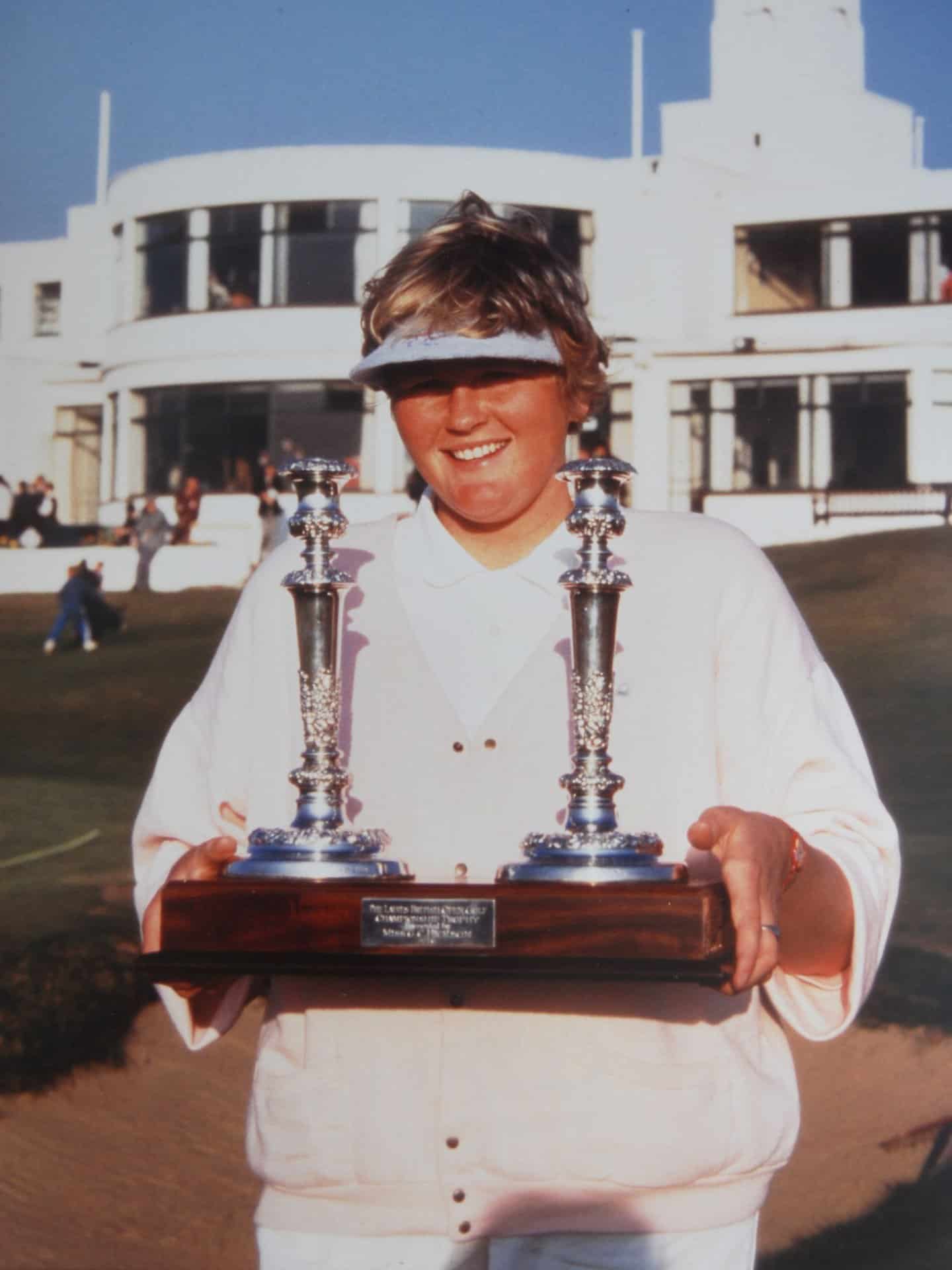 The Women’s British Open was still not considered a Major Championship in 1986. At first, it was difficult for the organisers to get the most prestigious courses to agree to host the event, except for Royal Birkdale, which hosted it twice during its early years.

The home supporters had much to cheer about as Laura Davies wore down her American opposition, Peggy Conley and Debbie Massey, and also held off the challenge from Marta Figueras-Dotti to win by four shots.