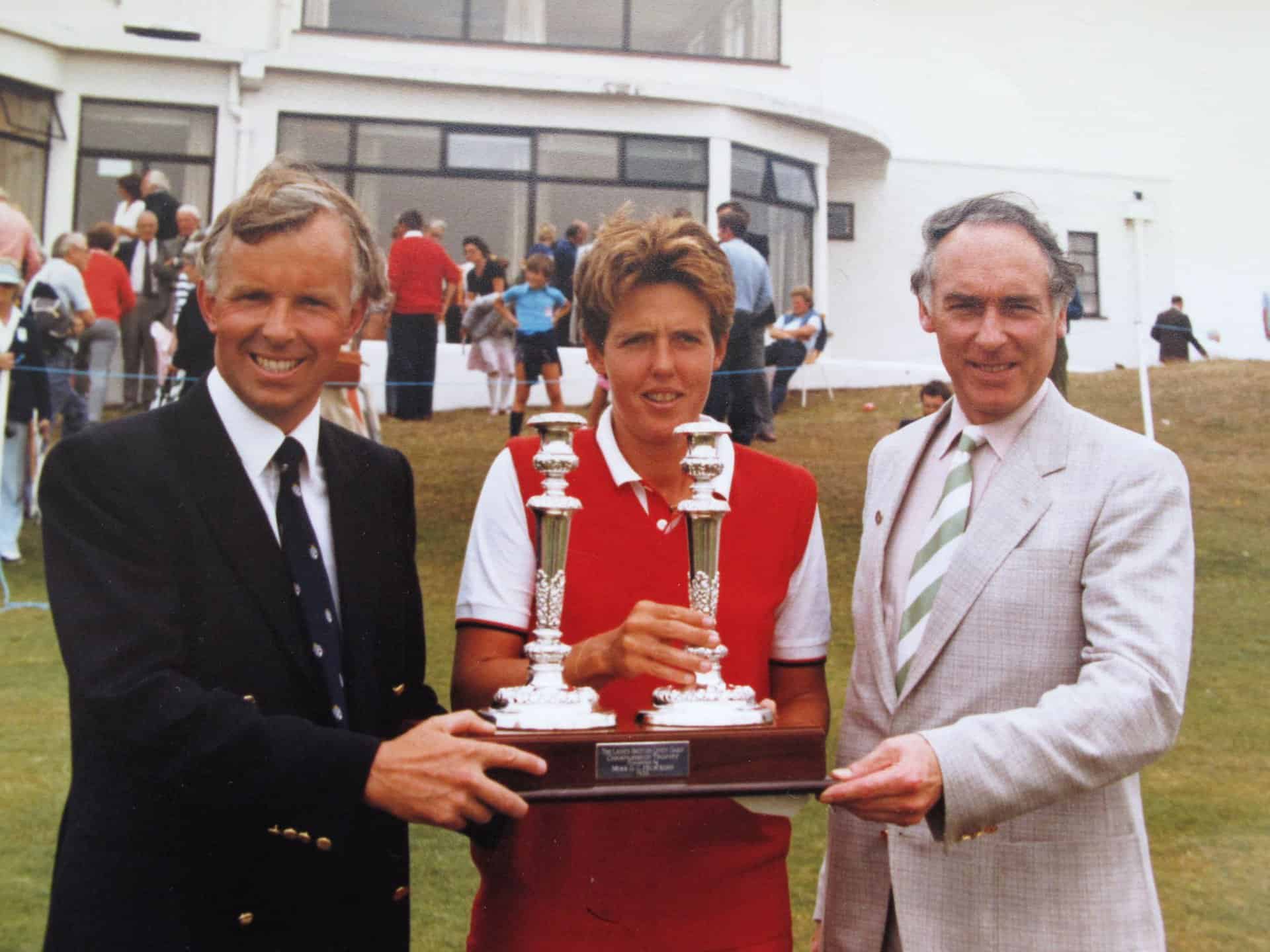 The first Ladies’ Open to be held at Birkdale was won by an amateur, Marta Figueras-Dotti, who was not eligible to receive the six thousand pound prize. On an opening day, a 14-year-old girl from Yorkshire, Carole Swallow, with her father acting as a caddie, scored 71 to end the first round in second place. She continued to perform most creditably, finishing with a total of 311.

Marta Figueras-Dotti, who had previously lost the Open by a single shot, predicted that she would not make the same mistake again. This confident statement held as she saw off her nearest challengers, Rosie Jones and Jenny Lee Smith, to win by a single stroke.