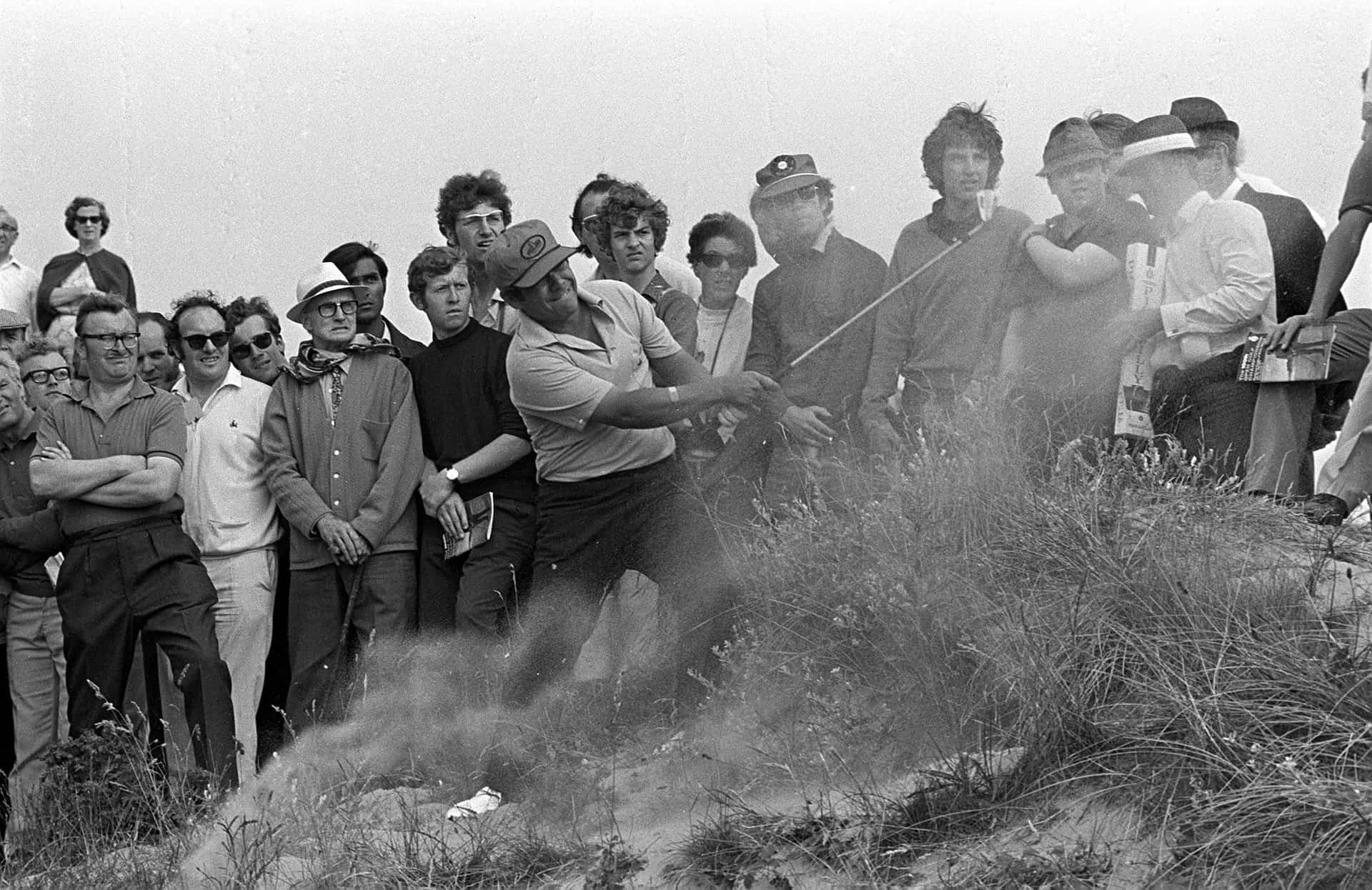 The 100th staging of the Open Championship at Royal Birkdale first saw Lee Trevino aiming to add the Claret Jug to the US Open he had won the previous month. In typical Trevino style, he was quoted to say, “It will be a miracle, but I believe in miracles.”

The 1971 Open will forever belong to Trevino and to Lu Liang-Huan from Taiwan, who became affectionally known as Mr Lu, whilst taking nothing from the tenacity of Tony Jacklin in finishing third, nor from the splendid effort of Welshman Craig DeFoy. He surprised everyone with his fourth place.

The crowds that flocked to the course, and millions who watched on television, took Mr Lu to their hearts as he acknowledged the applause for birdies and eagles with the polite raising of a hat, which they thought was part of his Taiwanese wardrobe but which he had bought that week from Bobby Halsall’s shop.

On the last hole, trailing Trevino by a shot, Mr Lu pulled his drive into the crowd, felling and concussing the on-looking Mrs Lillian Tipping from Littleborough in Lancashire. She was rushed to the hospital, where she was examined but not detained.

Trevino duly won by a shot to join immortals such as Bobby Jones, Gene Sarazen and Ben Hogan, who had won the US and British Opens in the same year. He was to retain his title at Muirfield twelve months later.