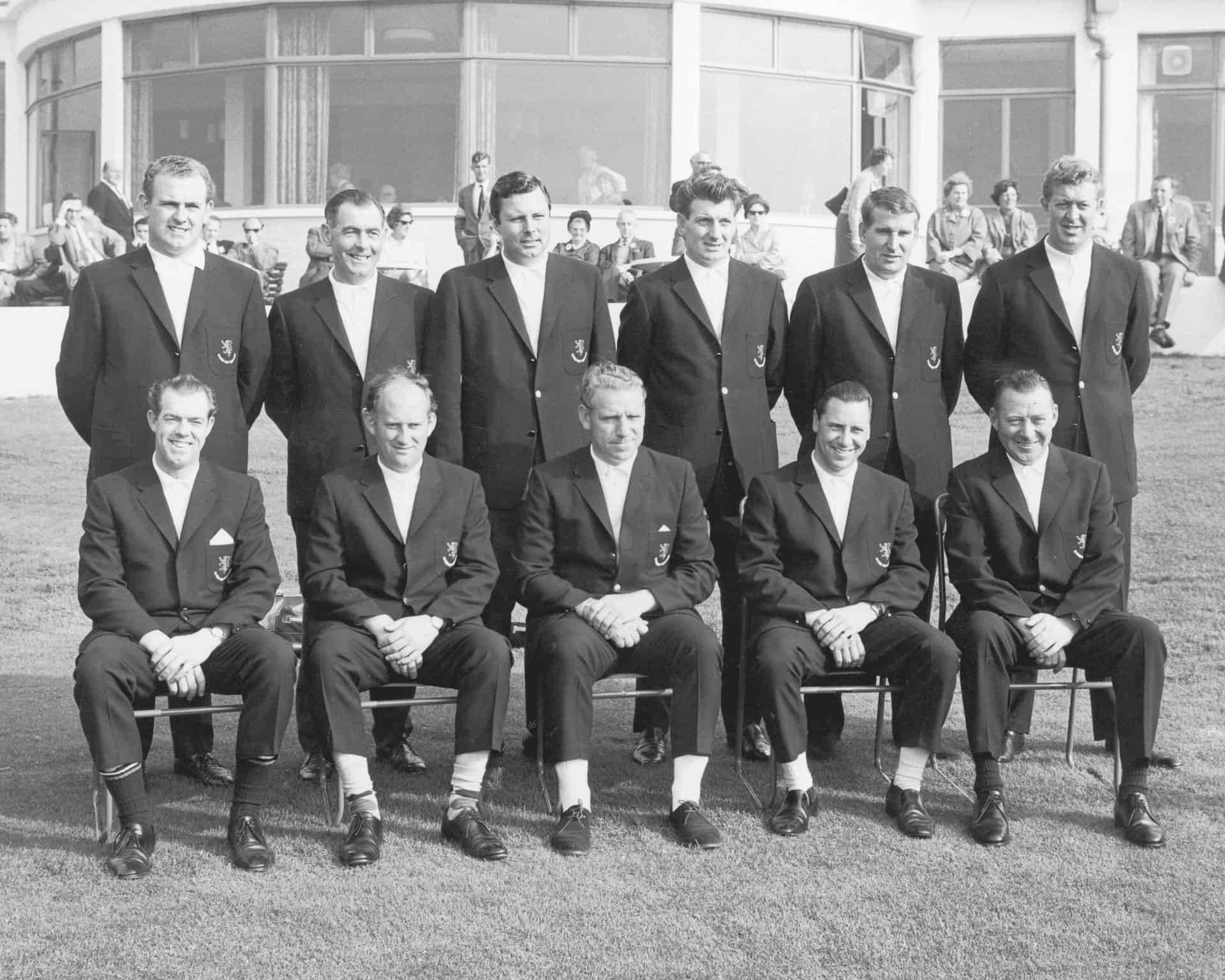 Royal Birkdale saw the staging of the Ryder Cup in the same year as hosting the Open Championship. The Great Britain & Ireland team were in with a chance at the end of Friday, but the Americans won the singles matches convincingly.

Finally, it had been between Julius Boros and Arnold Palmer who should be the one to win the Cup for their Country. There was very little in it, but Palmer’s shot into 18th green is worthy of mention. The pin was positioned behind the left-hand bunker, undaunted, he hit a three-wood with the perfect amount of draw to within four feet of the hole. The disappointed thousands dispersed, but many returned four years later to witness a drama of even more epic proportions.