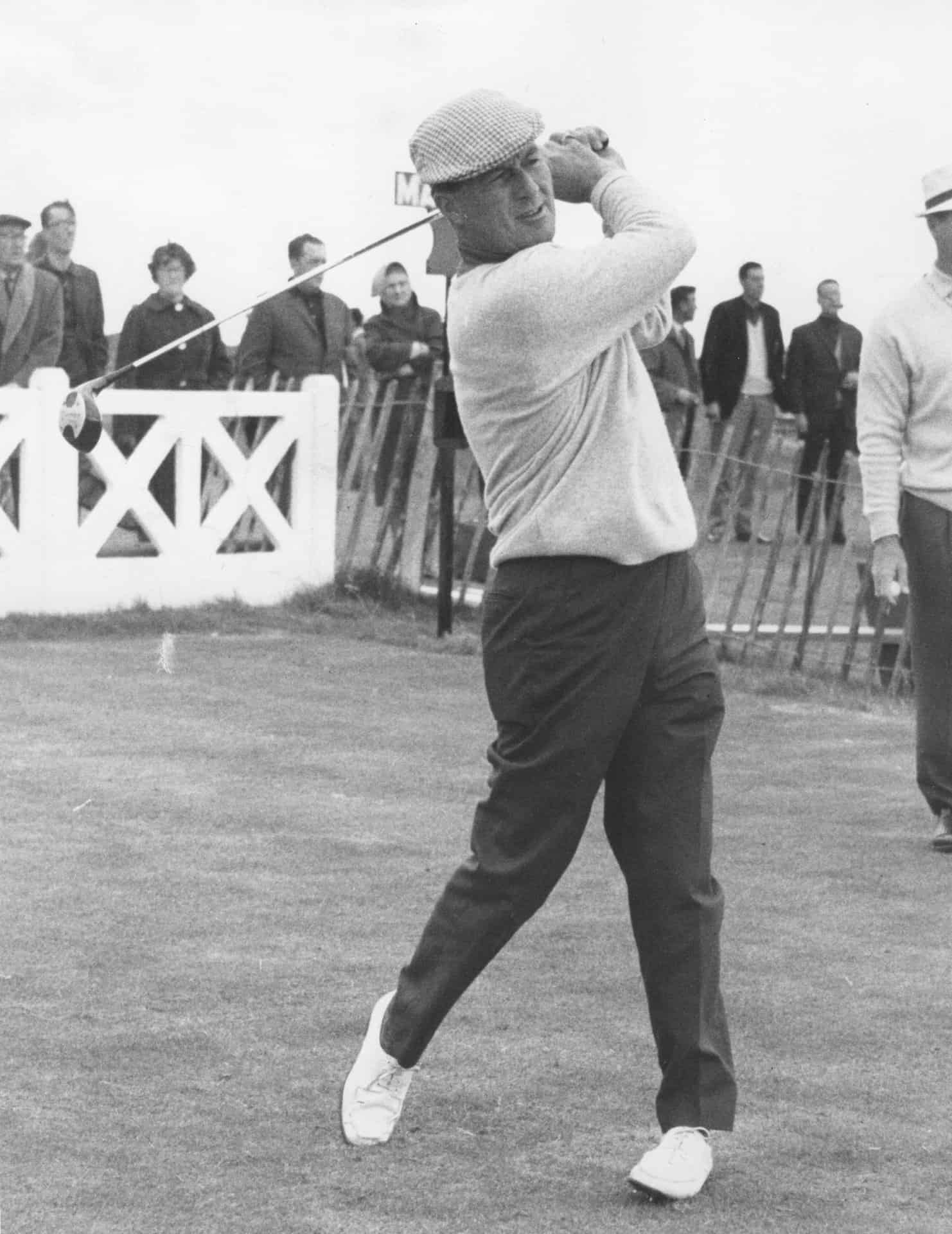 It was a triumph for the shot-maker over the power game. Thomson and there was none better at it, steered his way round the 72 holes, “playing the course” to eventually win by two shots from Brian Huggett and Christy O’Connor.

Afterwards, with the best in the World defeated and a fifth Open title in the record books, Peter described it as “my greatest win”.