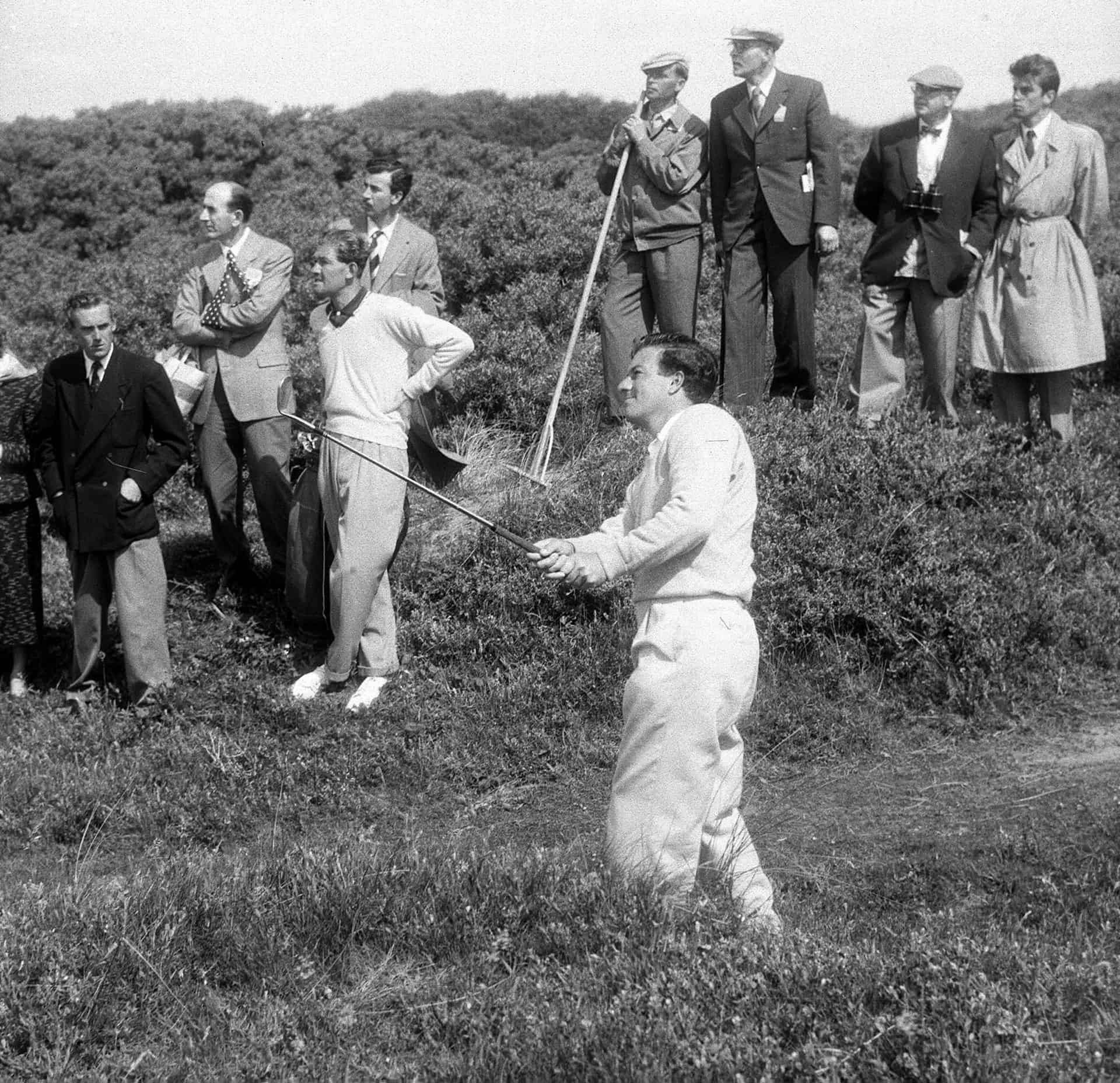 This was Royal Birkdale’s first Open Championship; the Second World War prevented it from being staged earlier in 1940.

The Australian Peter Thompson was victorious by one shot from Bobby Locke, who narrowly missed a putt for a three at the last to force a playoff, the luckless Dai Rees, who was destined never to win the Open Championship, and Syd Scott. Thomson finished his round by tapping in for a five with the back of his putter, much to the consternation of his caddie!

Thompson won the first and last of his five titles, and his name is synonymous with Royal Birkdale.