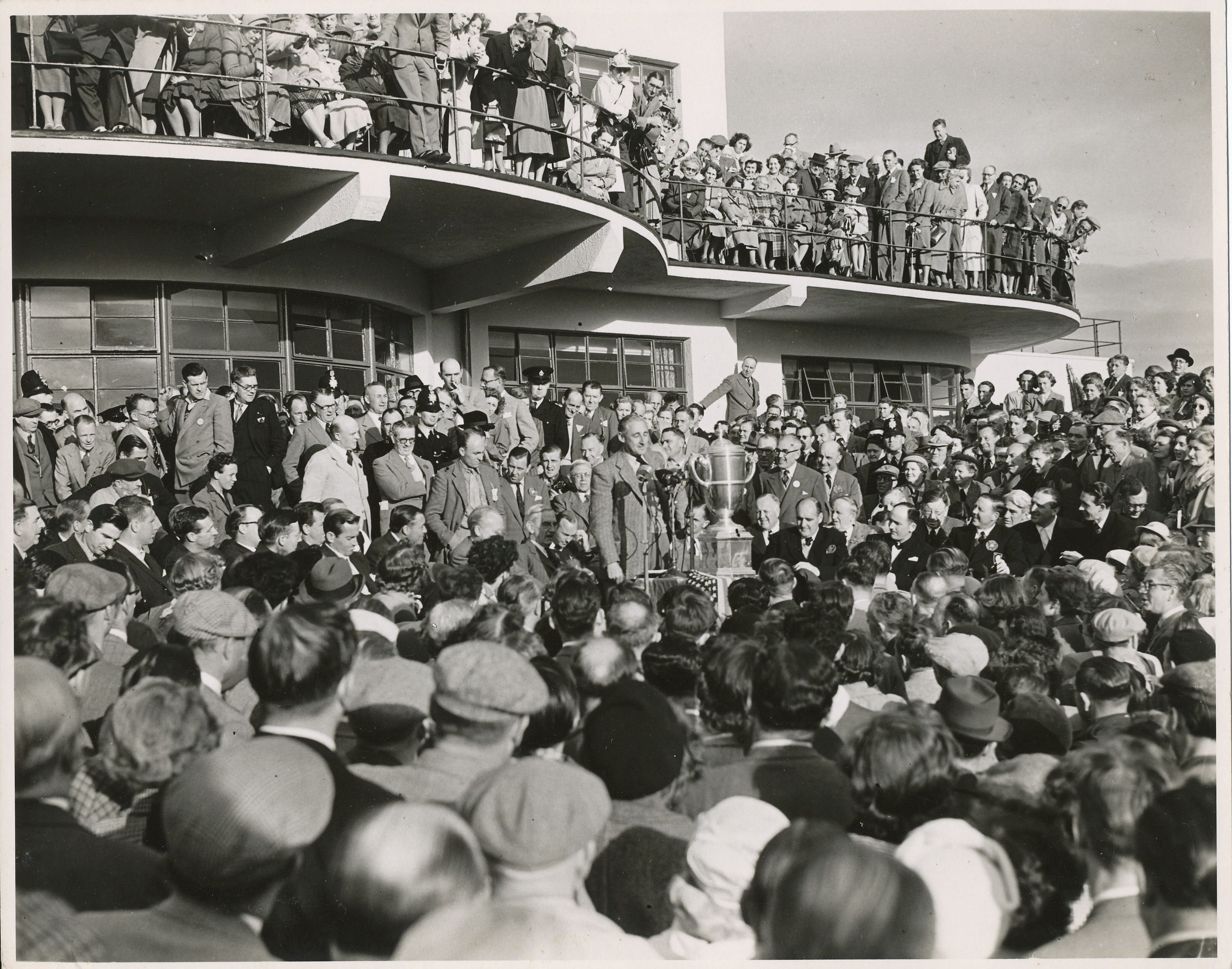 The United States had only once tasted defeat in the twelve meetings of the Walker Cup since 1922. Despite what seemed like favourable weather conditions and a player of the calibre of Ronnie White, the home team were to come in second place once again. The singles matches were lost 4-3, with one halved, which made the final aggregate 6-3 in favour of the United States. The result may have gone against Great Britain but there were displays of skill and determination which would augur well for future meetings of the two nations.