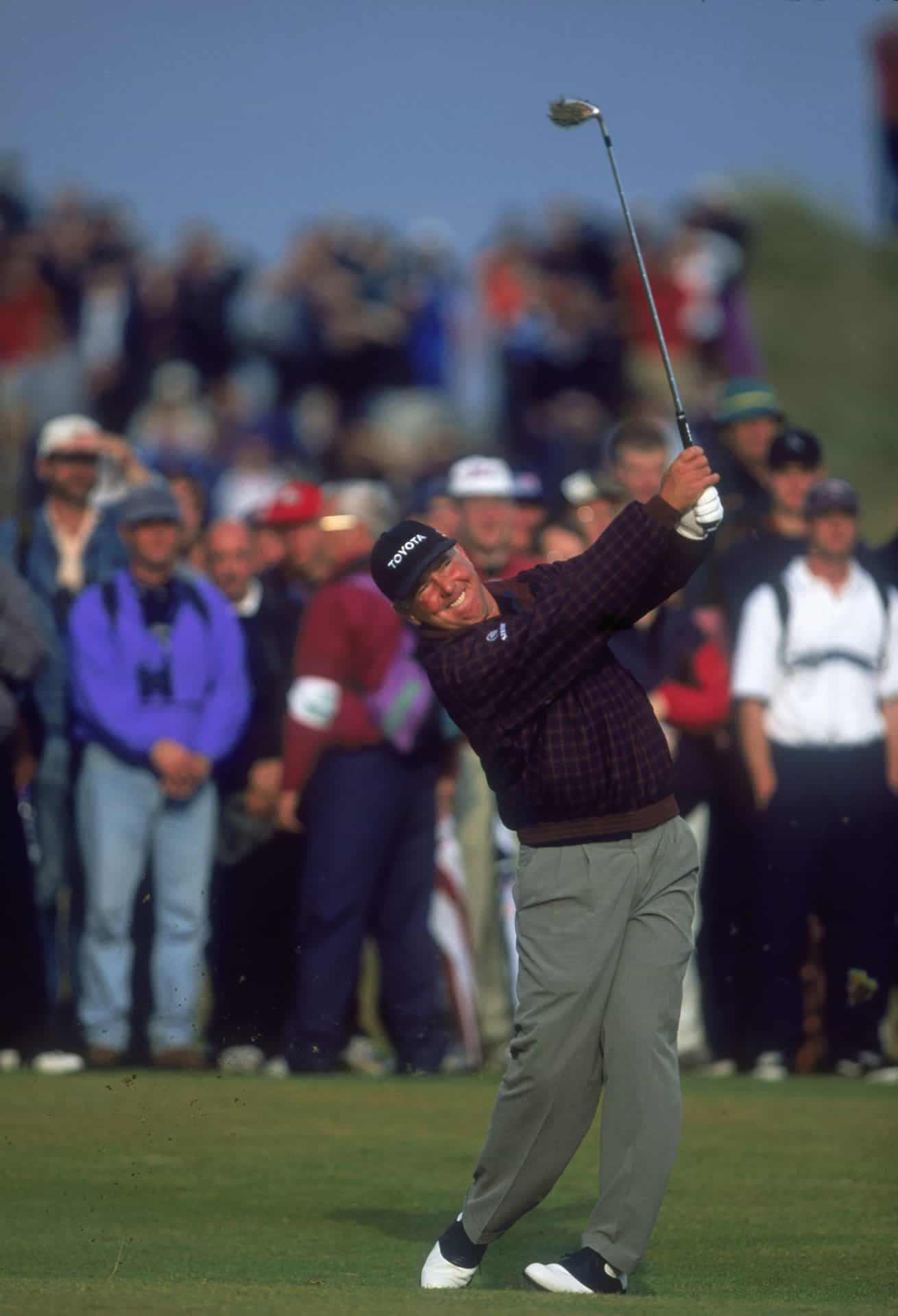 In a typical Open week of gales, torrential rain and brilliant sunshine, it took the third playoff in 10 years to establish O’Meara as a double major winner of the season. Setting the ancient Claret Jug next to the US Masters green jacket he won in April.

Tiger Woods, playing for the first time at Royal Birkdale, was the joint leader on day one with a blistering 65, he trailed by five shots at the start of the last day but produced a strong final round to finish one behind the leaders.

Going into the final round, the tournament was led by the American Brian Watts, who had failed to make the cut in three of his previous five Open appearances. He held a two-shot advantage over O’Meara, Furyk and Parnevik. He arrived at the 72nd hole needing a par four to tie O’Meara’s level par total of 280. All looked lost until he produced a miraculous bunker shot that stopped within inches of the hole.

O’Meara’s class prevailed in the playoffs, allowing him three putts for victory on the 18th when he only took two.

But one of the finest moments of the week belonged to 17-year-old Walker Cup player Justin Rose. A second round score of 66 shot him into the lead with Watts, and he did well in the gales of Saturday to complete the course in 75. Having decided to turn professional after the Open, he played his final and most fantastic shot as an amateur. Short of the 18th, he pitched the ball high over the intervening bunker, dropping it perfectly online. He was swamped in a crescendo of cheers as it rolled slowly into the hole. Another of the many iconic moments at Royal Birkdale and the Open Championship.