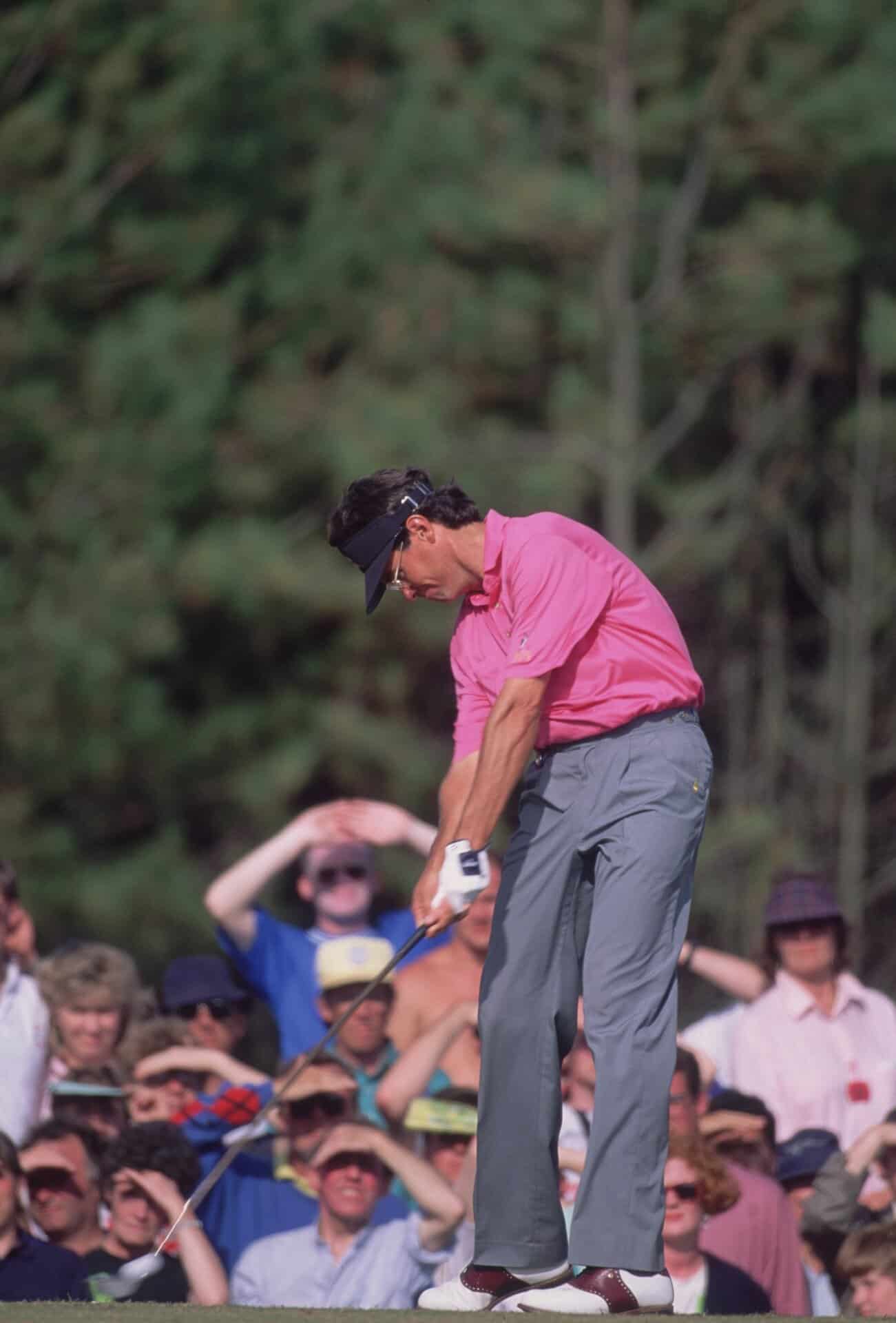 1991 was a hotly contested and difficult Open championship. With the course par set at an all-time low of 70 and windy conditions, it was a true test for all players.

Seve Ballesteros fired a superb 66 in a strong westerly wind to lead after day one. The tough conditions continued on Friday; the lead was tied at the end of the day, with Gary Hallberg, Andy Oldcorn and Mike Harwood one shot ahead of Seve and Mark O’Meara.

Conditions eased on Saturday, allowing Ian Baker-Finch, the 30-year-old Australian, to shoot a course-record 64. O’Meara joined Baker-Finch on four-under with a fine 67 to go to the final rounds one stroke ahead of Eamonn Darcy and Mike Harwood.

In the final round, Jodie Mudd went one better to shoot a new course record 63. He had eight birdies in what he called “maybe the greatest round of golf I ever played.”

At the top of the leaderboard, Baker-Finch devoured the front nine in 29 shots with five birdies in the first seven holes. He came home in 37 for an eight under par total of 272 to win by two shots over his compatriot, Mike Harwood, and by three from the Americans, Fred Couples and Mark O’Meara. In winning, Baker-Finch became the second Australian to win the Open Championship at Royal Birkdale.