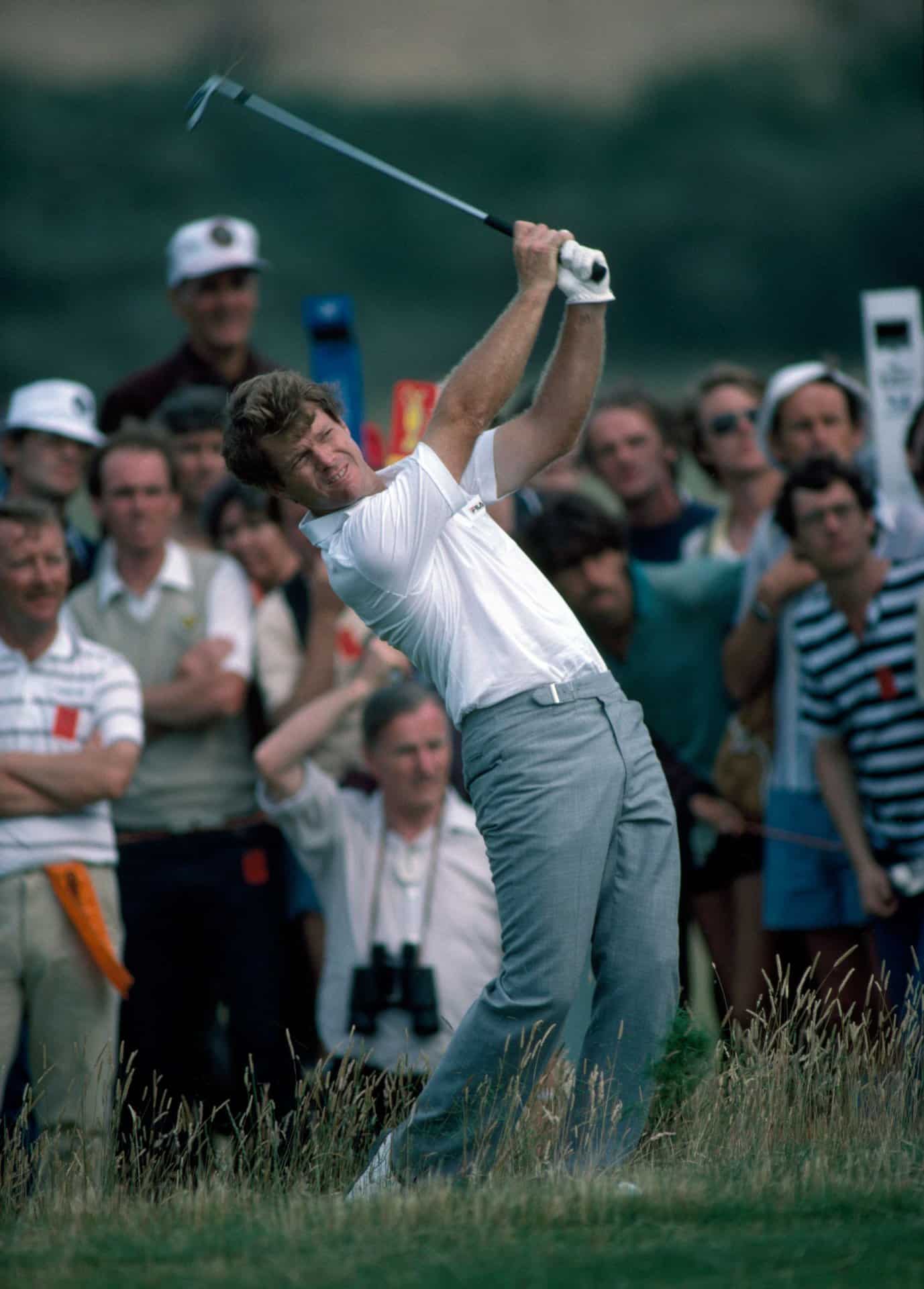 On day one, the course witnessed Craig Stadler set the pace with a 64, the lowest first round on record. This championship saw four Americans in the top five places and the emergence of future European stars such as Bernhard Langer, Nick Faldo, and Seve Ballesteros.

But it was Tom Watson, oozing the grace and confidence of a four-time champion and seldom out of the lead, who triumphed. He played the final, majestic hole in textbook style. Splitting the fairway with his tee shot, he threaded his two iron between the sentinel bunkers from 213 yards to leave himself two putts from 18 feet for his fifth, and to date final, Open Championship title.

In the process, he set a Royal Birkdale aggregate record of 275, nine under par, beating his compatriots Hale Irwin and Andy Bean by one stroke. It could have been very different for Irwin, who went to tap in a 2-inch putt on the 14th green in the third round and missed the ball, a lapse that cost him that vital stroke.